To keep sustainability in our heart while providing premium quality goods to consumers who want to do their part to change the world. 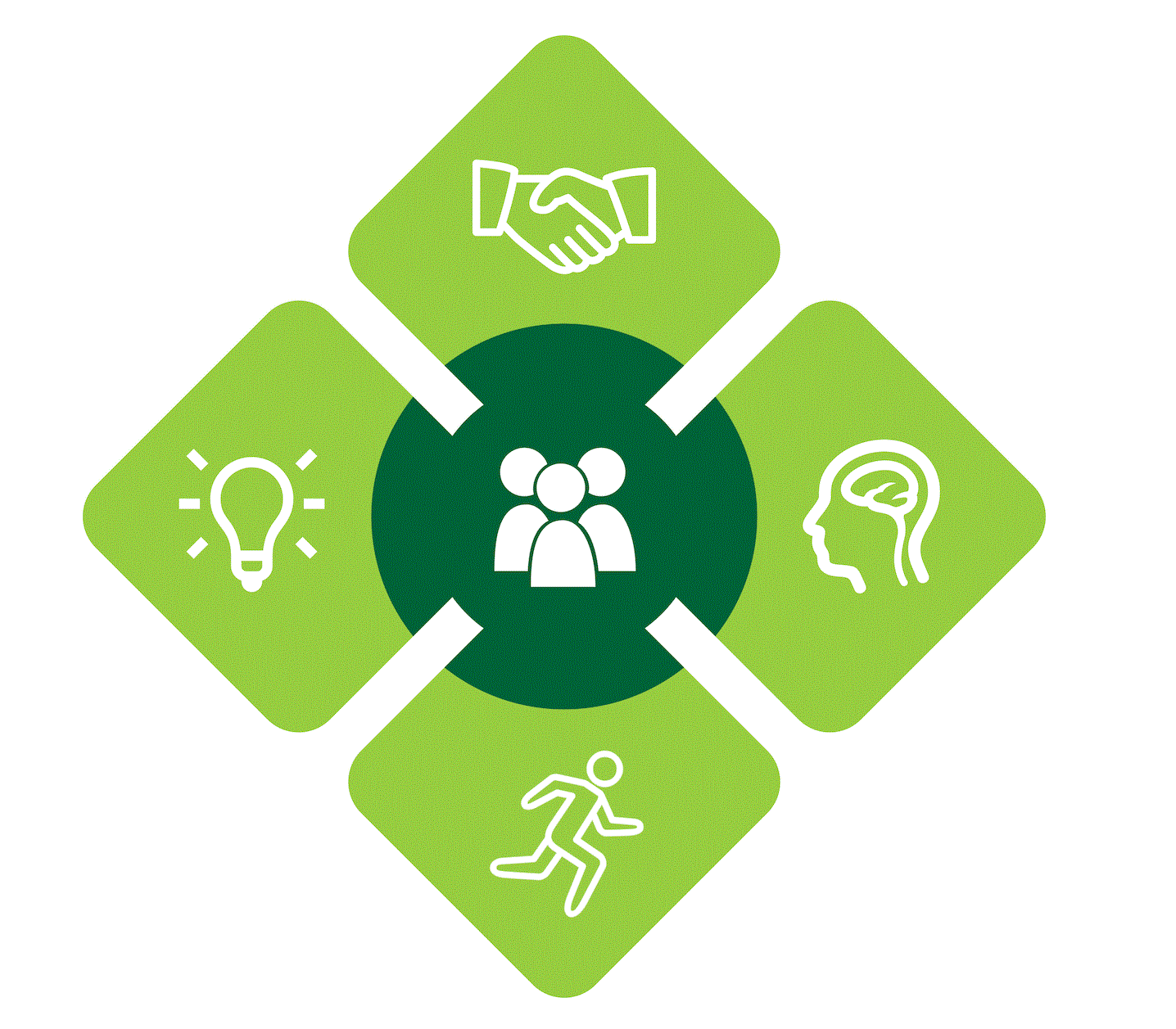 KP Group of companies was founded by Kantilal Pransukhram Nayak in the year 1962. KP Group celebrated its 50th anniversary as a spices and psyllium supplier in 2012. Today, the group is helmed by its second and third generation leaders. Ramesh Nayak heads its local operation under the banner of KP & Co, while Ashvin Nayak, who started KP Group’s export-oriented company, Kanaiya Exports Pvt Ltd, in 1992, is focused on supplying spices across the world. Jitendra Nayak, who joined the group in early 2000s, has been instrumental in helping Kalpesh Corporation become a market leader in processing and packaging of psyllium products. The group was recently joined by Parth Nayak, who came back to India after completing his postgraduation in finance from Boston College in the USA. 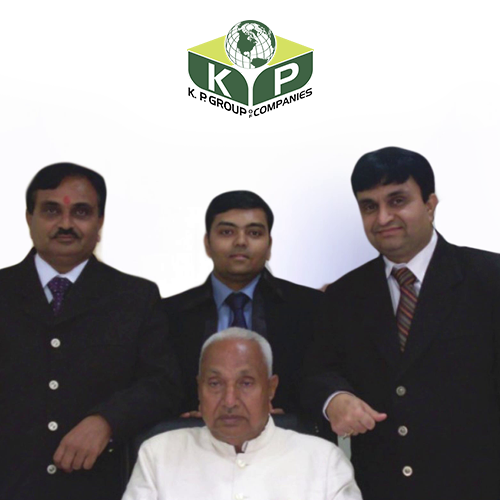 Kalpesh Corporation is a food processing company based out of Unjha in India. Established in the year 1991 with business focus on processing of psyllium husk & powder, Kalpesh Corporation is equipped with state of the art plant and machinery for supplying high-quality products. Technically qualified and trained manpower manage this facility which ensures processing in tune with international standards of GMPs and process monitoring & control for quality assurance. 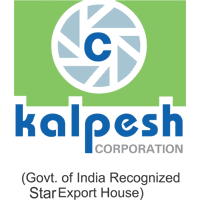 Kanaiya Exports Pvt Ltd was incorporated in 1994 with the exports of Sesame, Cumin, Fennel, Coriander and Psyllium seeds as its focal point. It has established its network in over 85 countries across the globe. It is recognised as a credible partner for the supply of spices and is well known for fulfilling the requirements of several clients having varying origin, stature and specifications. 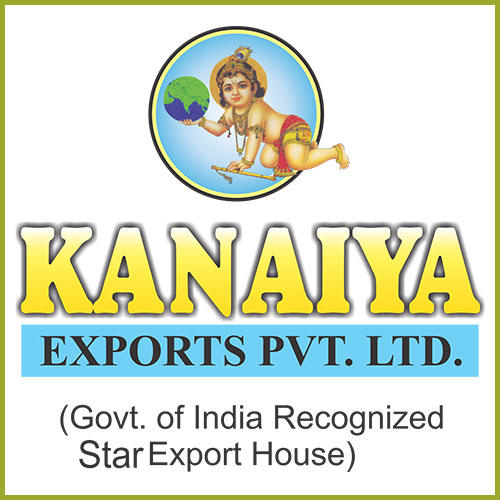 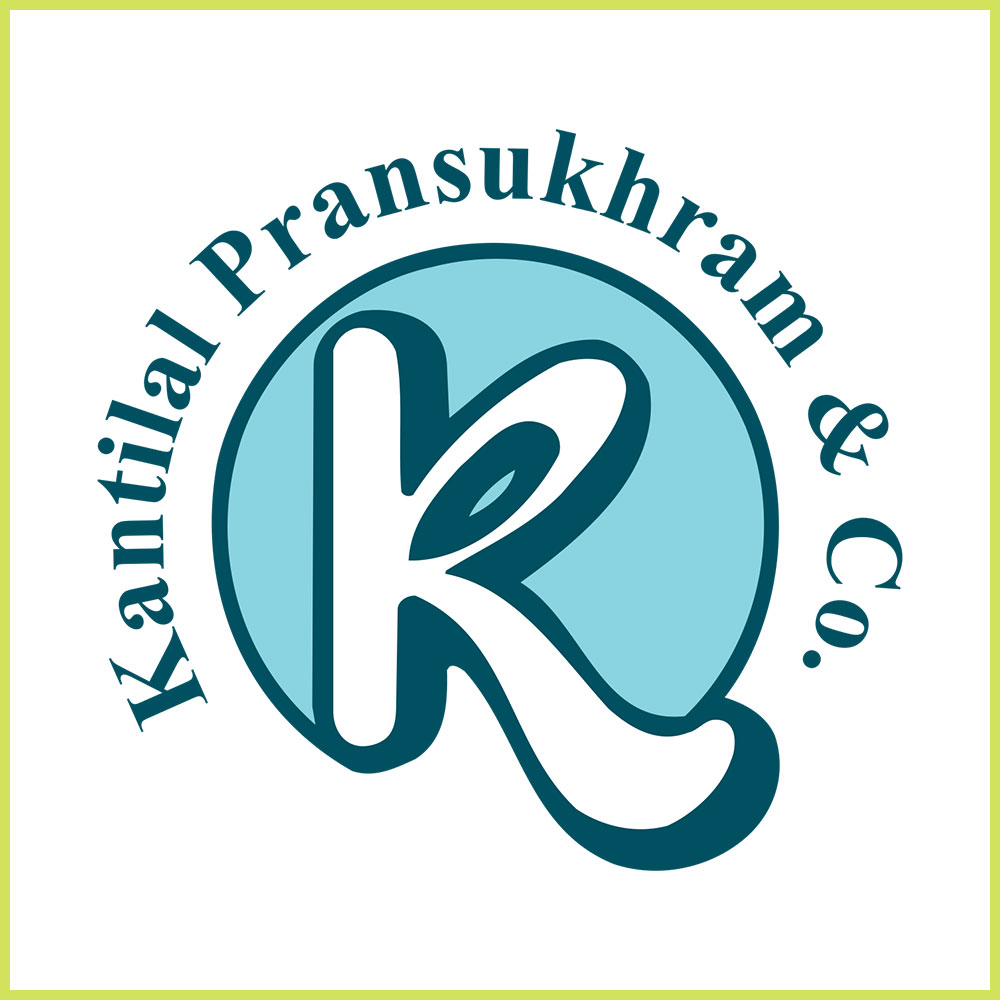 The company focuses on domestic trading of agro commodities. Its strong connections with farmers, traders & dealers in major crop-producing areas across the country has enabled it to become a reliable and trustworthy supplier of raw material to its group companies as well as corporate giants of India.

This firm was established in 1999 for the purpose of export of groceries and manufactured products of India to reputed retailers overseas. It deals in mixed product FCLs and provides consumer packaging services for these mixed products. 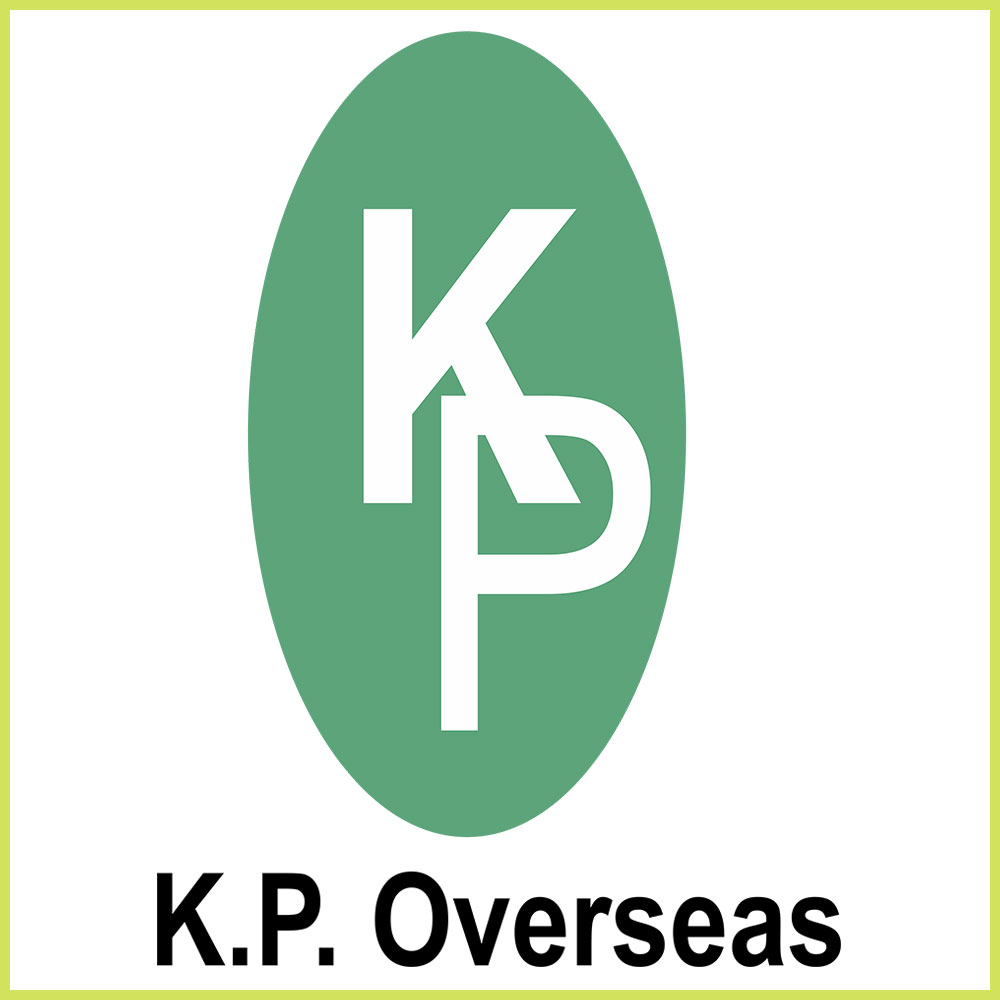